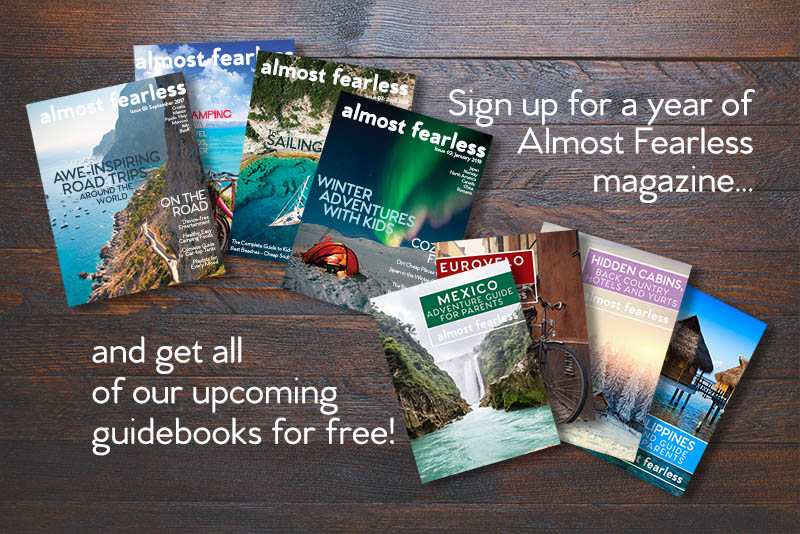 I finished doing a 6-month social media management internship during Almost Fearless Magazine’s launch. The internship started in May 2017 and went to October 2017. I was then offered the paid position as the only Social Media Manager. After that I worked in many different management positions in the company until it closed due to the owners personal life in January 2018.

I had the honour of watching and helping this magazine through its first print launch and see my name on the staff page when I opened it.

I applied for the internship back in March 2017. I knew this opportunity would be beneficial to get experience workiing with a large team of people. When I started there were 20 people on the Almost Fearless Magazine team; which include freelance writers, editors, photographers, more interns, and department managers.

With Almost Fearless Magazine social media accounts we have used Tailwind and Buffer. They also purchased Meet Edgar halfway through, so we used that for a bit to schedule website articles to repost on Facebook and Twitter.

Have a look at Almost Fearless Magazine social media accounts in August 2017:

We have since dropped Stumbleupon as it was not gaining many followers and it was using the time we could spend on more important platforms. We also started a new Facebook Group that gained popularity fast. 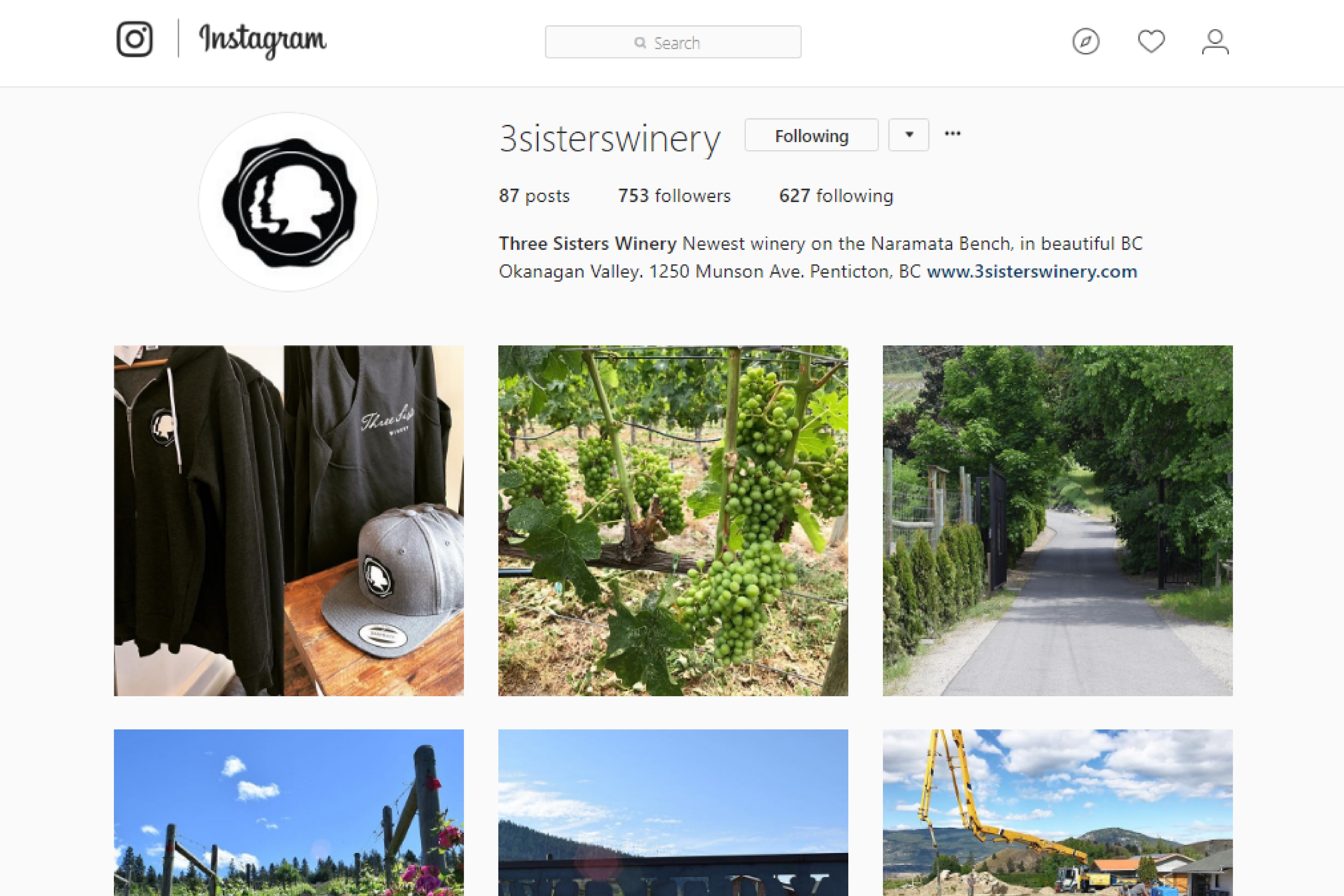 Let's Discover How I Can Help You! Contact Me Today.
Get In Touch
© Copyright - The Social Wizard - All Rights Reserved 2022
Back To Top